Despite the differences, there are some visions that western and eastern specialists have in common when choosing solutions for the production of PET containers. The key priorities are reliability and simplicity. This opens new horizons for PET Technologies equipment.

The cultures of the Western and Eastern hemisphere countries seem so different, but each of them is unique and attractive in its own way. Despite the differences, there are some visions that specialists have in common when choosing solutions for the production of PET containers. The key priorities are reliability and simplicity. This opens new horizons for PET Technologies equipment. 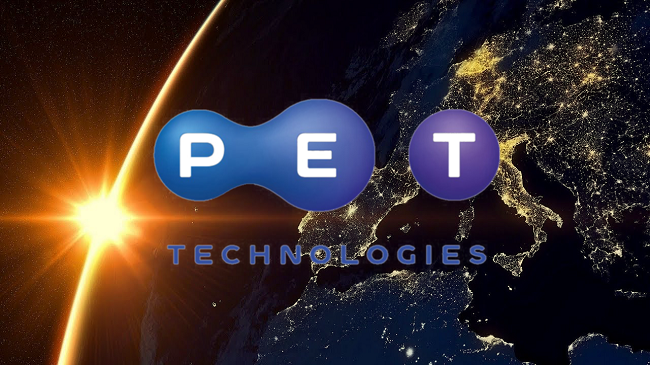 China and Nicaragua. Both countries, despite the different growth rates of the PET packaging market, opted APF-30 blow molding machine to produce PET kegs and water cooler bottles. In Tianxia it will help to produce 100% recyclable amber plastic containers for beer with the volume of 20 and 30 liters, and in the “Land of Lakes and Volcanoes” – returnable 5 L water cooler bottles. Each of them can be reused up to 40 times!

Qatar. This small country in the Persian Gulf chose a universal machine to blow mold PET containers UPF-5 (25 bar blow pressure). The equipment will facilitate the production of plastic bottles with the handle for vegetable oil. It is not surprising, because, according to Transparency Market Research, in the country where demand is only increasing annual growth will be to around 7% until 2024.

Jordan. This kingdom in the Middle East has acquired molds from PET Technologies: they will be installed on a rotary blowing molding machine. A local water manufacturer also asked us for help in developing us to develop bottle design: together we have made the most creative ideas come true!

“East is east, and west is west…” Rudyard Kipling once wrote in his ballad. Experience of PET Technologies shows that the stable operation of its equipment, service centers in 15 countries and 24/7 support are advantages beyond borders and time zones.

Our solutions for PET industry 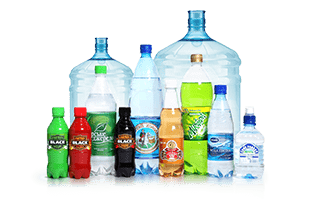 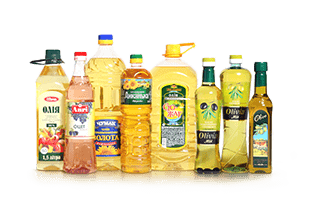 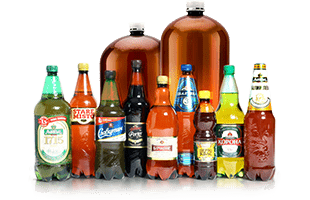 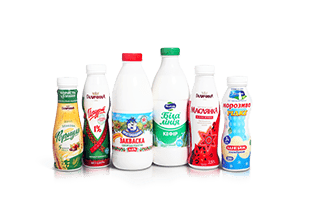 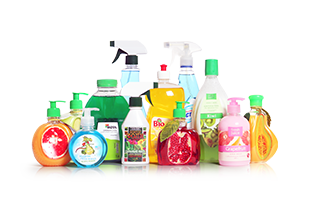 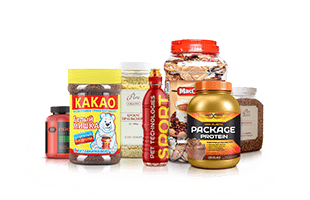 Reliable equipment and its simplicity of operation are the basis of long-term and fruitful cooperation with PET market producers from 50+ countries of the world.
© 2022 PET Blow Molding Machines Manufacturer | PET Technologies Machinery
All rights reserved
Privacy policy